Mevlana, 13th century’s great thinker and religious leader. I do not know his exact words about animals, but I can share some of his famous sayings. For example:

“The world is a spring garden. Everything is beautiful and newly created there.”

“When a bird’s wing is broken, its heart is broken too.”

“A person’s goodness is understood by their good treatment of animals.”

“Everything created is a gift and grace from God. Both humans and animals are mirrors reflecting God’s power.”

“A person enters the world of animals and takes their peace as a share.”

“Animals are a message from God in the world of humans. If we listen and try to understand them, we will be better people in the world.”

“The greatest worship of a person is to gain the love and respect of animals.”

“Everything is a gift from God, animals and humans. If we embrace them with love and care for them with love, God will also embrace us with love.”

These words reflect Mevlana’s thoughts about animals. According to him, animals are also a part of God’s creation and it is the duty of humans to embrace them with love and respect their world. 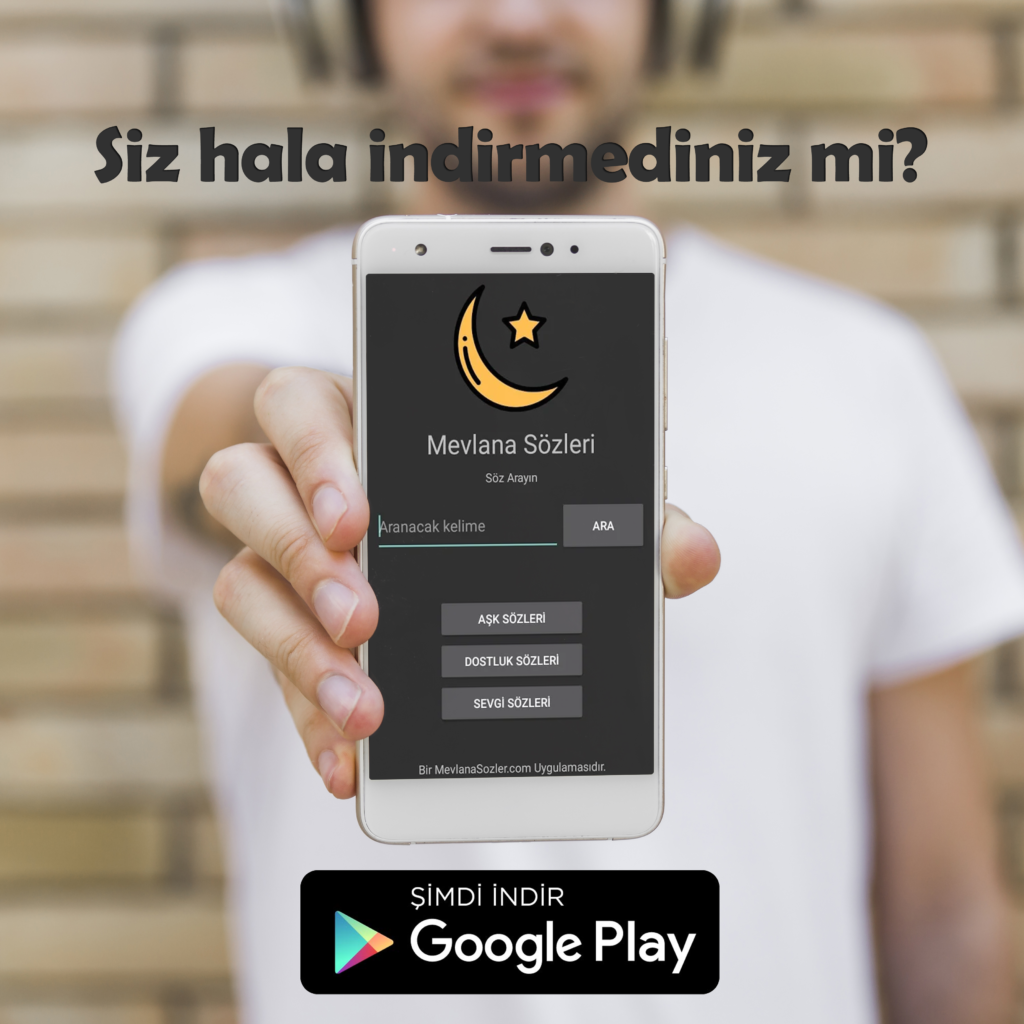